The operation to clean up Serpentine continues – OK South 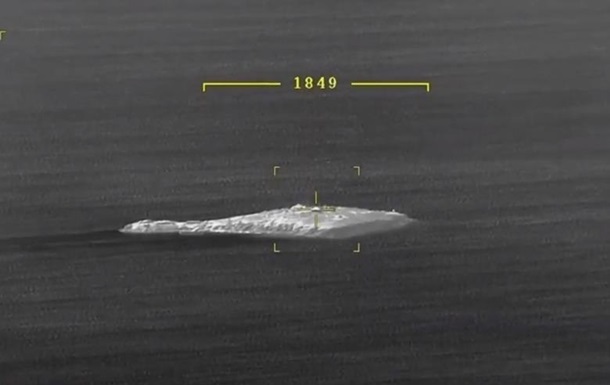 The defenders managed to detect and destroy five units of military equipment, a tank truck and a shelter area for other enemy equipment.

The Ukrainian army continues the operation to clean up the Snake Island in the Black Sea, liberated from Russian invaders. This is stated in summary Operational Command South, released on the night of Saturday, July 2.

So, over the previous day, the defenders managed to detect and destroy the Grad multiple launch rocket system, the Pantsir-S1 anti-aircraft missile and gun system, three units of armored and automotive equipment, a tank truck and a shelter area for other equipment on the island.

“There were no signs of the presence of the enemy,” the fighters said.

The command also spoke about enemy air strikes on the island.

“With a pair of fighter jets with incendiary ammunition, the Russians tried to burn out the “remnants of good will” remaining on them on Zmein Island in the form of abandoned equipment. The already familiar tactic of” missing “was demonstrated here in several ways,” the command noted.

Recall that on June 30, the Russian military left Zmeiny Island after regular attacks by the Armed Forces of Ukraine. The Russian Defense Ministry called the flight from the Ukrainian island a “goodwill gesture.”