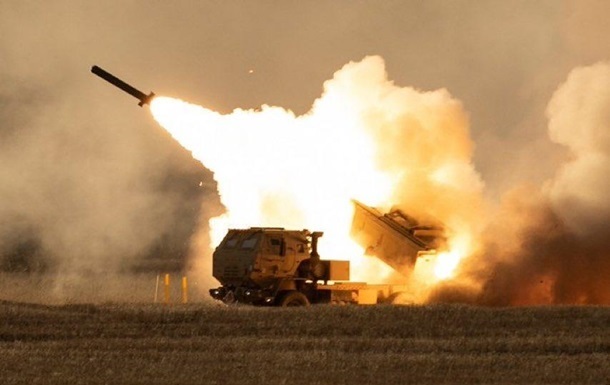 Photo: Ministry of Defense of Poland

The Ukrainian military has been successfully using American HIMARS and other weapons to defeat Russian command posts and weaken their ability on the battlefield. About this on Friday, July 1, informed Foreign Policy journalist Jack Detch, commenting on the results of a closed briefing by the US Department of Defense.

He quoted a senior Pentagon official as saying that Ukraine had made it “very difficult” for Russia to conduct operations on Serpent Island in the Black Sea by using Harpoon missiles to attack resupply ships.

“Russia’s withdrawal from Serpent’s Island will make it easier for Ukraine to defend Odessa,” the official said.

“The United States believes that Russia launched an anti-ship missile strike at a shopping center in Kremenchuk,” a US defense official said.

This attack by the Russian Federation, according to a Pentagon official, highlights the “reckless nature” of Russian attacks.

In addition, Jack Detch writes that the United States will provide the Armed Forces with air defense systems in order to transfer Ukraine from Soviet weapons to new systems.

It is also noted that the United States is focused on supplying Ukraine with 155-mm artillery shells for howitzers and GMLRs.

On the eve it was reported that the Pentagon announced the provision of arms to Ukraine for a total of $820 million.

Before that, US President Joe Biden announced the delivery of Western air defense systems to Ukraine and even more HIMARS installations.

Russia is preparing to mobilize the economy to prepare for a protracted war with Ukraine. Text online 129th day of the war

In the Donetsk region, the invaders killed four civilians, 12 more were injured