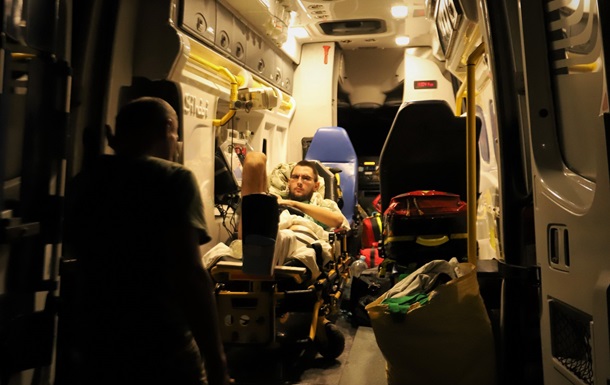 All border guards are seriously injured

All defenders are seriously injured and are now under the supervision of departmental doctors.

Ukraine released 17 border guards from the captivity of Russian invaders. All of them are seriously injured informs State Border Service.

“We have already met the first 17 border guards released during the largest exchange of prisoners. All of them are seriously injured, therefore they are under the supervision of departmental doctors. We are waiting for the return of the rest of the defenders, who are currently still in captivity,” the message says.

Recall that on June 29, the largest exchange of prisoners between Russia and Ukraine took place since the start of a full-scale war. 144 defenders returned home.

Near Mariupol, a military boat sank along with the occupiers