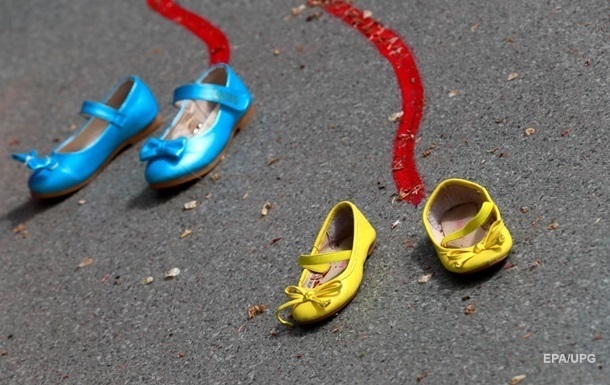 More than 986 children suffered in Ukraine as a result of the full-scale armed aggression of the Russian Federation.

As of the morning of July 3, the official number of child victims has not changed over the past day – 344, but the number of injured has increased – more than 642. informs Office of the Attorney General.

But the department notes that these figures are not final, since the war has not ended and work is underway to establish them in places of active hostilities, in temporarily occupied and liberated territories.

Only on July 2, a 7-year-old boy and a three-year-old girl were injured as a result of shelling by the Russian military of the civilian infrastructure of the city of Dobropillya, Donetsk region.

Also, due to the bombing and shelling by the invaders, 2,102 educational institutions were damaged. Of these, 215 were completely destroyed.

We will remind, earlier it was reported that in the Chernihiv region, the Russians killed twin brothers and their friend. The tragedy occurred on March 14 in the village of Mokhnatin.