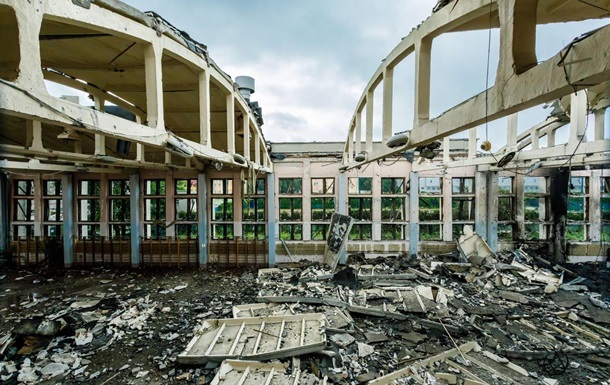 During the past 24 hours, the military of the Russian Federation shelled the Chuguevsky, Kharkov, Bogodukhovsky and Izyumsky regions. There were also “arrivals” in the regional center.

On Sunday, July 3, Kharkiv residents woke up at 4 am from the rocket attacks of the invaders. The Russians got into one of the critical infrastructure facilities of the Kyiv region. Initially, there were no casualties. About it in Telegram wrote Head of the Kharkiv Regional Military Administration Oleg Sinegubov.

“The enemy also hit a private household in the Novobavarsky district. Windows were broken in the house and the educational institution next to it. The owner of the house, a 54-year-old woman who was hospitalized in a medical institution, was injured,” Sinegubov wrote.

He also said that in the region over the past day, the invaders fired at Chuguevsky, Kharkov, Bogodukhovsky and Izyumsky districts.

“The occupiers have been attacking the Chuguev region all day: outbuildings, garages were burning, shelling open areas. In general, during the day, according to the Regional Center for Emergency Medical Assistance, four were wounded,” the report says.

The head of the UVA noted that the Ukrainian defenders are holding the line. In the Kharkiv direction, the occupiers are trying to defend their previously occupied positions. The areas of Russian Lozovaya, Pobeda, Upper Saltov, Zamulovka, Volobuevka, Nursery, Prudyanka were shelled from artillery. But our Armed Forces successfully repulsed the assault of the Russians near Prudyanka.

Recall that also on the morning of July 3, the invaders fired at the Dnipropetrovsk region. In Zelenodolsk, three houses in a dacha area were destroyed, and another one was partially damaged.

Russia may hold a referendum in Kherson - British intelligence