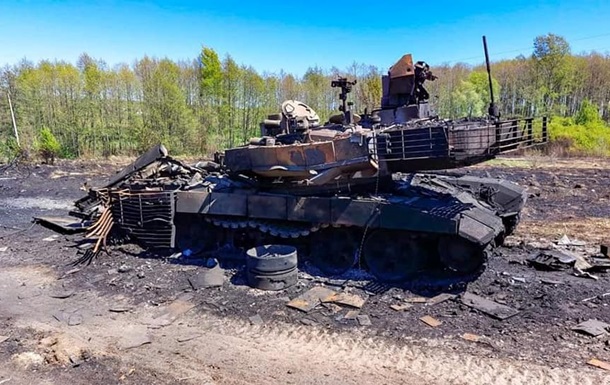 Defense companies in Russia refuse to repair their own equipment

The conflict between the military leadership of Russia and the directors of defense plants increasingly excludes the possibility of sending new combat armored vehicles to the combat zone in Ukraine.

During the Russian-Ukrainian war, the defenders of Ukraine neutralized more than 40 percent of combat-ready tanks, infantry fighting vehicles and armored personnel carriers of the occupation units only from the Southern Military District of Russia. Their restoration should be carried out at special repair enterprises. About it July 3 informs Main Intelligence Directorate of the Ministry of Defense of Ukraine.

Delivering damaged equipment to repair plants, the invaders completely dismantle it, and sell spare parts and assemblies or exchange them for alcohol. Sometimes only burnt skeletons of infantry fighting vehicles and tanks reach the factories.

At the same time, the directors of repair enterprises instructed employees not to accept equipment for repair. They motivate this by the lack of components and insufficient amounts of funds coming from the military for the work already completed.

The command tried to save the situation with the help of specially created repair teams, which should restore equipment near the combat zones. However, corruption and greed among the military leadership of the Russian Federation brought this attempt down the drain.

Recall that an exhibition of burnt equipment of the occupiers is being held in Kyiv, after which it is planned to be transported to European cities.

Shoigu reported to Putin about the "liberation" of the "LPR"