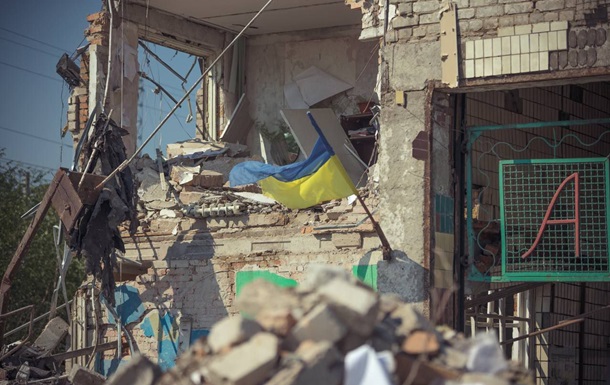 In Zelenodolsk, three houses in a dacha area were destroyed, and another one was partially damaged. Initially, no people were hurt.

On the morning of Sunday, July 3, the Russian military shelled the Krivoy Rog district of the Dnepropetrovsk region. About it in Telegram informed Head of OVA Valentin Reznichenko.

“We have shelling again. The next morning, the enemy hit the Krivoy Rog district. Several times it hit the summer cottage in Zelenodolsk – three houses were destroyed, one was damaged. Previously, people were not injured,” the report says.

Reznichenko also noted that in other parts of the region it is still calm.

Recall, the day before, on July 2, the Russian invaders fired on Dobropolye in the Donetsk region. Two people died and three were injured.