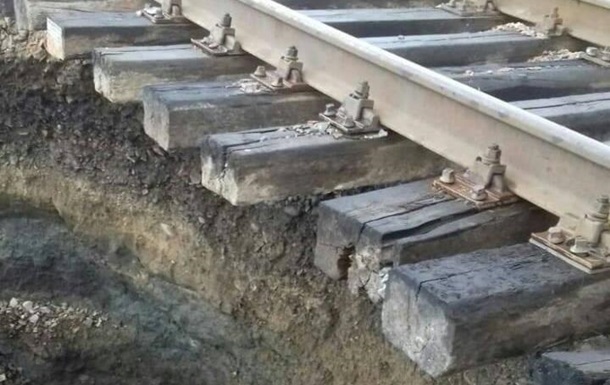 Resistance continues to operate in the occupied territories

On the blown up bridge between Melitopol and Tokmak, the occupiers supplied weapons and military equipment to the front.

In the Zaporozhye region, a railway bridge was blown up, through which the invaders carried out the supply of weapons to the front, informs Headquarters of the Defense of the Zaporozhye Territory on Sunday, July 3.

The undermined bridge is located between Melitopol and Tokmak near the occupied village of Lyubimovka.

It is specified that the occupiers drove trains with weapons and military equipment along this railway bridge.

Earlier it was reported that in Melitopol on the night of July 3, a powerful blow was delivered to the territory of the local airfield where Russian troops are based. The explosion was heard even in the surrounding villages.

Also this week, a Russian armored train derailed near Melitopol after shelling from a grenade launcher.