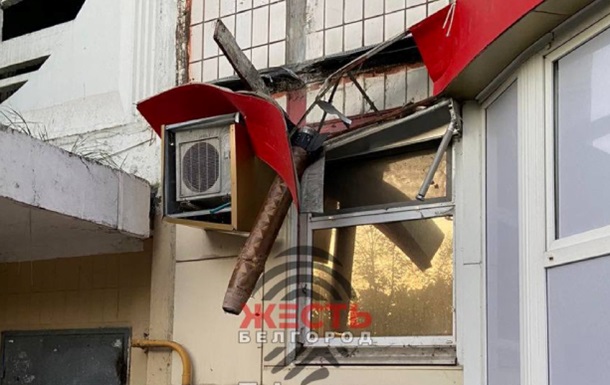 A photograph of part of the rocket appeared on social networks. During the shelling of Ukraine, Russia could shoot down its own rocket with its own anti-aircraft guns, the fragments of which fell on residential areas.

The first stage of the missile of the Russian ZRPK Pantsir hit the high-rise building in Belgorod, journalists-researchers are sure. Ukraine does not have such weapons. This is reported Ukrainian truth with reference to The Insider.

This information was confirmed to journalists by military expert Oleg Zhdanov and CIT investigators. A photograph of a rocket that hit the house was published on the Zhest Belgorod Telegram channel.

Some media believe that Russia could, during the shelling of Ukraine, shoot down its own rocket with its own anti-aircraft guns, the fragments of which fell on residential areas. There is still no exact information.

Recall that in the Russian Belgorod, powerful explosions thundered at night. A fire started in the city center. Later, the governor of the Belgorod region of the Russian Federation, Vyacheslav Gladkov, said that the city “presumably worked the air defense system,” but what exactly caused the fires, the governor did not say.

Putin was informed that they occupied the Luhansk region