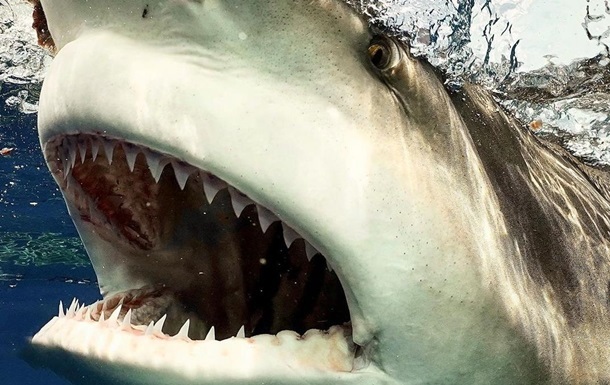 The body of the second victim was found 200 meters from the site of the first attack. Authorities are investigating the incidents.

In Egypt, in the resort town of Hurghada, a three-meter shark killed two tourists in one day. This was announced on Sunday, July 3, by the press service of the Ministry of the Environment of the country.

So, the death of one of their women, a 68-year-old Austrian, became known on the day of the tragedy. The predator bit off her arm and leg in front of the tourists. The victim died from her injuries on the way to the hospital.

Now the Egyptian department informs that the body of the second victim was found on a reef 200 meters from the site of the first attack. As stated, the woman “does not have half of the body.”

It is noted that the authorities have formed a working group of specialists on protected areas.

“The Ministry of the Environment confirms that a working group specializing in studying the circumstances of the tragedy is still carrying out its tasks to determine the exact reasons for the shark’s behavior towards the two victims,” ​​the ministry said in a statement.

Recall that now in the Sahl Hasheesh area, where the shark attack occurred, swimming, diving and fishing are prohibited.

As reported, in February this year in Sydney for the first time in the last 60 years, a man became a victim of a shark.

Six people died in the shelling of Slovyansk