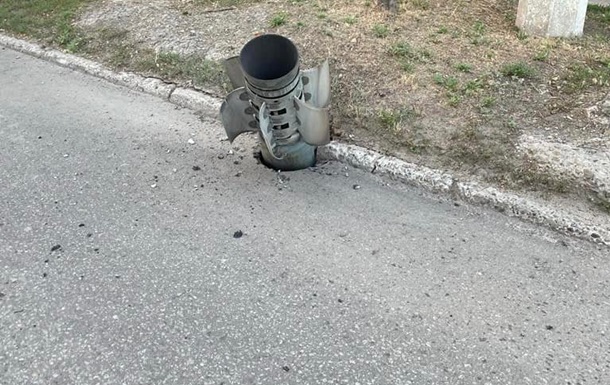 Kramatorsk is again under attack by the invaders

As a result of the attack, a person was injured, private and apartment buildings, as well as a school were damaged.

Russian troops on Sunday, July 3, once again fired at Kramatorsk, Donetsk region. As a result, a woman was injured. About it informed mayor of the city Alexander Goncharenko.

“A tornado again in Kramatorsk. They hit the private sector and residential areas of the city. A woman was wounded, private houses, apartment buildings and a school were damaged,” he specified.

Recall that the day before, the Russian military also fired at Kramatorsk from Smerch multiple launch rocket systems. There were no casualties.


Slavyansk was subjected to massive shelling