Ukrainians will be allowed to buy pistols 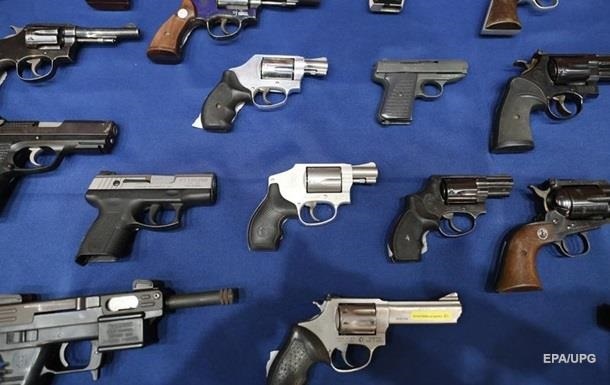 Ukrainians will be able to buy a pistol next year, they say in the Ministry of Internal Affairs

Ukraine continues to change legislation that will allow everyone to own a gun.

From next year, Ukrainians will be allowed to freely buy pistols, said Viktor Andrusiv, adviser to the head of the Ministry of Internal Affairs.

“Ukrainians gave an unequivocal answer regarding the permission to freely own weapons. 70% of those surveyed supported the right to freely carry them. I emphasize that we are talking about a pistol, and not a grenade launcher or a Kalashnikov assault rifle. The Ministry agrees with the decision of the Ukrainians, and changes are already being prepared to second reading of the bill,” Andrusiv said.

According to him, the relevant legislation will be adopted during the summer-autumn.

Ukrainians will be able to buy weapons after the launch of the relevant registries.

“Perhaps, additional decisions will be made so that we can maintain control over the circulation of weapons: check whose it is, how the registration process will go, during what periods the owner of the weapon must be checked,” the representative of the Ministry of Internal Affairs noted.

It should be noted that Minister of Internal Affairs Denis Monastyrsky believes that all citizens of Ukraine should have firearms to protect their homes.

Ukraine will receive even more military equipment from Australia