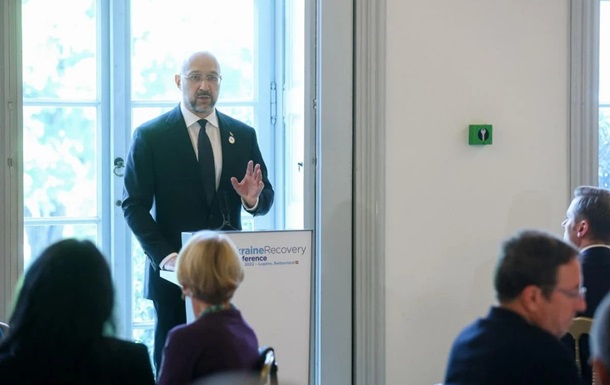 Prime Minister of Ukraine Denys Shmyhal said that the Ukrainian authorities expect to use mostly confiscated Russian assets for restoration. .

Ukraine’s recovery plan is estimated at $750 billion. Prime Minister of Ukraine Denys Shmyhal said that the Ukrainian authorities expect to use mostly confiscated Russian assets for this purpose. .

“Who should pay for the recovery plan, which is already estimated at $750 billion? We believe that the key source of recovery should be the confiscated assets of the Russian Federation and Russian oligarchs. According to various estimates, the frozen assets of the Russian Federation range from $300 to $500 billion. Some countries have already began the process of not just freezing, but also confiscation of these assets,” Shmyhal said in an address to delegates of the international conference on the restoration of Ukraine in Lugano.

Earlier it was reported that the conference in Lugano would be the starting point in the process of restoring Ukraine.

And next year the UK will hold a conference dedicated to the restoration of Ukraine.