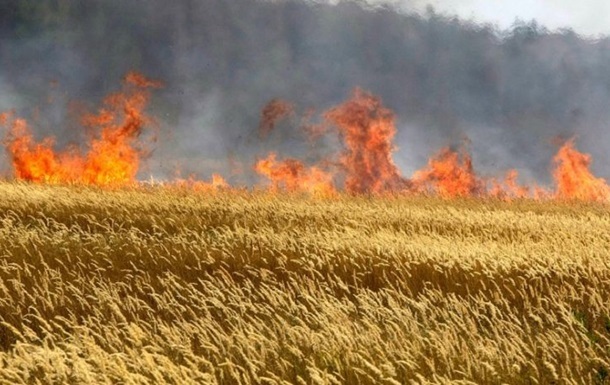 The fire area is 89 hectares

The military of the Russian Federation fired at the Krivoy Rog district of the Dnepropetrovsk region. A fire broke out in a field with winter crops. About it informs State Emergency Service in the Dnipropetrovsk region.

“In the Shirokovskaya community, enemy shells hit the field. Winter barley caught fire. The fire area is 89 hectares. Rescuers are extinguishing the flames – they are trying to save the crop,” the message says.

In addition, due to enemy shelling, a fire broke out in an open area.

It is noted that 4.5 hectares of dry grass burned. The fire was extinguished. There were no casualties.

Recall that the enemy fired artillery at two communities in the Dnipropetrovsk region – Zelenodolsk and Shirokovskaya.

It was also reported that in the Dnepropetrovsk region, local residents were blown up by a shell.