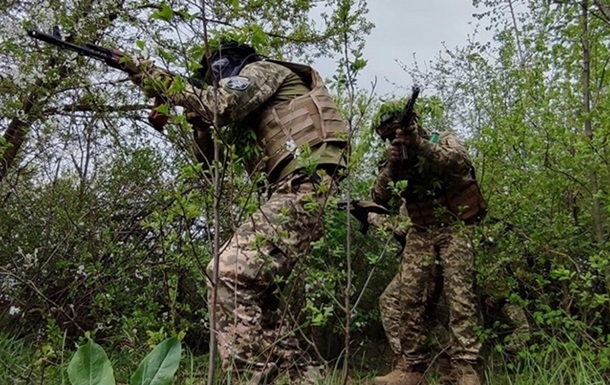 During the search, mobile phones were found and confiscated from the suspect. The man was taken into custody, according to the Office of the Prosecutor General of Ukraine.

A resident of the Odessa region was notified of suspicion of unauthorized dissemination of information about the movement, movement and disposition of the Armed Forces of Ukraine, committed under martial law. About it report at the Office of the Prosecutor General of Ukraine.

According to the investigation, in May of this year, a man, using one of the messengers, transmitted data on the movements and locations of the Armed Forces of Ukraine to the citizens of the Russian Federation and the Republic of Belarus.

“He shared the logistical details of the movement of goods by rail, including those of military and strategic importance, the places where cruise missiles hit the territory of the Belgorod-Dniester region, as well as the deployment of individual military formations of the Armed Forces of Ukraine,” the Prosecutor General’s Office said.

During the search, mobile phones were found and confiscated from the suspect. The man was taken into custody.