After the capture of Lugansk, Russian troops will switch to a new area – intelligence 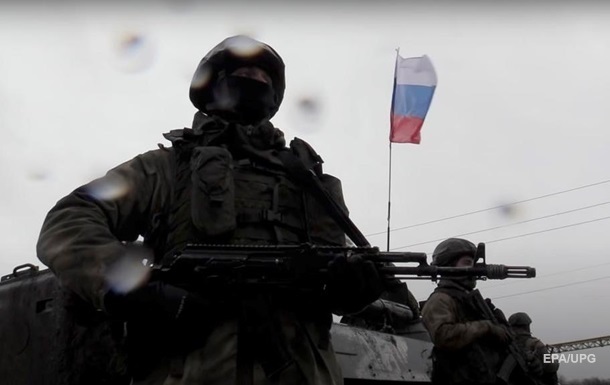 Russian occupiers will probably now go to the Donetsk region

Now Russia’s attention will almost certainly switch to the capture of the Donetsk region, according to British intelligence.

The troops of the Russian Federation after the capture of Lisichansk, Luhansk region, will probably try to establish control over the Donetsk region. This was reported by British intelligence, informs Monday, July 4, UK Ministry of Defence.

“This city (Lysichansk – ed.) was the last major settlement in the Luhansk region under Ukrainian control. Now Russia’s attention will almost certainly turn to the capture of the Donetsk region, a significant part of which remains under the control of Ukrainian forces,” the message says.

The intelligence also noted that the fight for the Donbass was “stubborn and exhausting”, and this is unlikely to change in the coming weeks.

Recall, on July 3, the General Staff reported that after heavy fighting, the Armed Forces of Ukraine left Lisichansk in order to save the lives of personnel.

At the same time, the Russian Federation has already stated that Russian troops have completely occupied the Luhansk region. However, the OVA deny this, saying that a small part of the region still resists the occupiers.