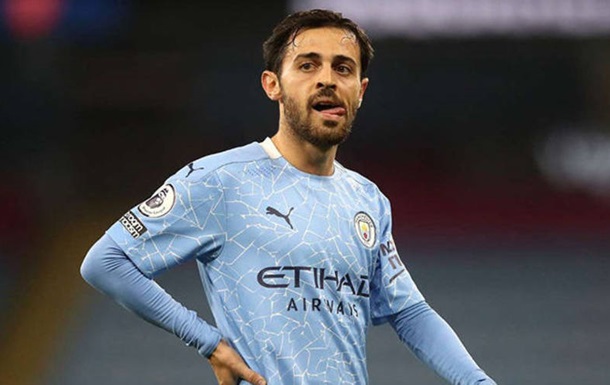 The Portuguese midfielder dreams of playing closer to home and wants to move to Barcelona.

Bernardo Silva is tired of playing in England and wants to leave Manchester City. According to the publication Daily Sportsthe Portuguese midfielder has already notified his agent Jorge Mendes, as well as the head coach of the “citizens” Pep Guardiola.

The 27-year-old would like to move to Barcelona and play for the Catalans next season.

Recall that earlier the media reported that the Portuguese midfielder will be one of the priority targets of Barcelona in the summer transfer window.

However, the English champions asked for 80 million euros for the midfielder, which could be a problem for the Catalans due to significant financial problems. Silva scored 8 goals and 4 assists in 35 Premier League games last season.

Zelensky confirmed the withdrawal of Ukrainian troops from Lisichansk: "We protect the lives of our soldiers"

Delegations from 40 countries discuss "Marshall Plan" for Ukraine in Lugano