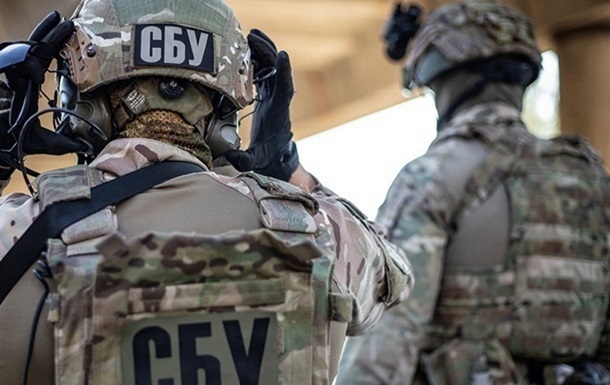 To disguise their criminal actions, the perpetrators involved their close relatives and other local residents as informants, the press service of the SBU reports.

The SBU neutralized Russian agents that were reconnoitering the positions of the Armed Forces of Ukraine in the south of Ukraine. About it report in the press service of the SBU.

It is reported that three deeply concealed enemy agents were detained in the Nikolaev region.

“They reconnoitered the combat positions and movements of the Armed Forces of Ukraine, as well as the geolocation of strategic critical infrastructure facilities in the region. To disguise their criminal actions, the attackers involved their close relatives and other local residents as informants,” the press service of the SBU reports.

The members of the group passed the information they received to their curator in the Russian Federation.

During the searches, the enemy agents were found to have computer equipment and means of communication with evidence of illegal actions. The detainees were notified of suspicion under three articles of the Criminal Code.

Recall, the SBU announced the detention of Russian agents who corrected missile strikes and collected intelligence. Traitors were identified in the Lvov, Donetsk and Chernihiv regions, as well as in Kyiv.

It was also reported that the intelligence network of the Main Directorate of the General Staff of Russia, which was supposed to help the enemy in seizing the country, was exposed. It included People’s Deputy Andrei Derkach.