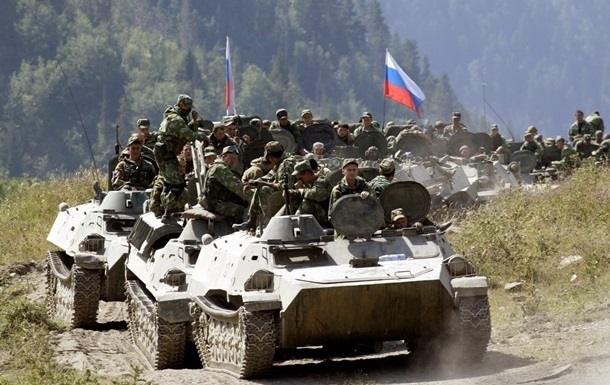 The most likely is the attack on Seversk, but instead the invaders can go to Bakhmut or Slavyansk

After capturing Lisichansk, Russian troops are likely to launch an offensive against Seversk, a city in the Donetsk region on the way to Slavyansk and Kramatorsk. But they can develop more serious attacks on Bakhmut or Slavyansk. About this following the results of Sunday, July 3, informs Institute for the Study of War (ISW).

It is noted that Ukrainian troops are likely to continue to fight back to the E40 highway, which runs from Slavyansk through Bakhmut towards Debaltseve. It is not yet clear whether they will decide to organize a defense around Seversk.

At the same time, in the Donetsk region, Russian troops attempted to attack settlements north of Sloviansk, but did not conquer any new territory during 3 July. At the same time, according to the statement of the Ukrainian General Staff, the Russian army uses some tools for electronic warfare here. Various sources confirm that Sloviansk is under massive shelling from the Russian military.

Recall, on the eve it was reported that the Ukrainian military left Lisichansk. The occupation forces of the enemy significantly exceeded the Ukrainian forces in Lysichansk, so it was decided to retreat.

The enemy is entrenched in the Lisichansk area - General Staff

The occupiers captured another village in the Luhansk region