Jews and Jews launch, this Tuesday (5), a manifesto against the re-election of Jair Bolsonaro (PL) and in support of Lula (PT) in this year’s presidential elections. Among the signatories are professors at the University of São Paulo (USP) André Singer and Raquel Rolnik, lawyer Alberto Toron and São Paulo councilor Daniel Annenberg (PSDB).

In the document, which will be released in an online event, the members of the group claim that the election will be decided between Bolsonaro and Lula and that, in this context, there is no room for the third way. “The vote for a third way is the motto that Bolsonaro needs to go to the second round”, they say. 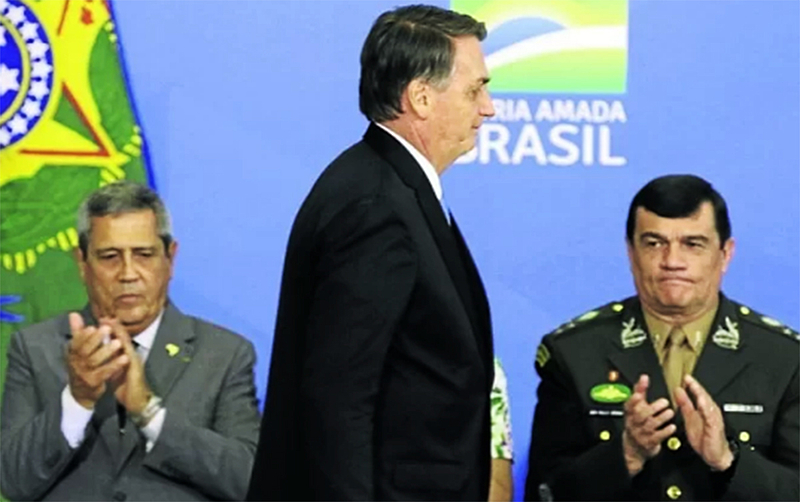 In a second round, the group points to the possibility of a military coup. “Hence the importance that all Democrats, Jews and non-Jews, vote in a way that prevents a second round. We have the obligation and the challenge to defeat fascism and Nazi sympathizers”, they say.

“This is not a partisan appeal, on the contrary, it is a civilizing call. We Jews against Bolsonaro, the undersigned, are Lula and Alckmin in the first round. Come with us.”

Federal deputy Danilo Forte (UB-CE) will be the rapporteur of the Proposed Amendment to the Constitution 1/2022. Known as the PEC for fuels or “bondades”, the project increases the government’s spending limit on social programs in the middle of an election year.

“I accepted with great tranquility the mission of reporting the PEC of Benefits, and giving encouragement to the population at this delicate moment. Hunger is in a hurry”, said the deputy in a note. He also said that the report will go through the Special Commission next Wednesday (6). 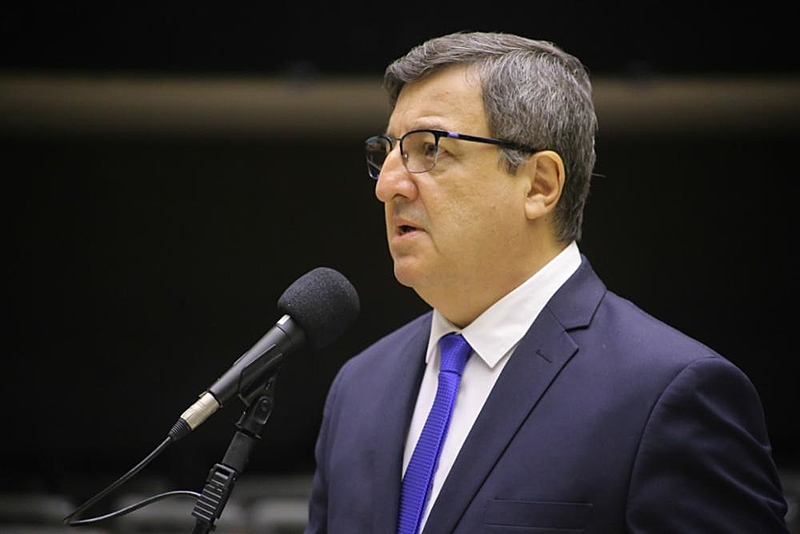 In the Senate, the PEC was approved by 67 votes to one, by Senator José Serra (PSDB-SP), in the last one on June 30th. Now it’s in the Chamber of Deputies.

readjust? not for the cops

Federal deputy Daniel Silveira (PTB-RJ), who is vice president of the Chamber’s Committee on Public Security and Organized Crime, said that now is not the time to give police readjustments. “Despite defending the improvement of the category of police officers, it is not possible to be classist in a moment of equalization of the economy”, said Silveira, who is also a former military police officer. 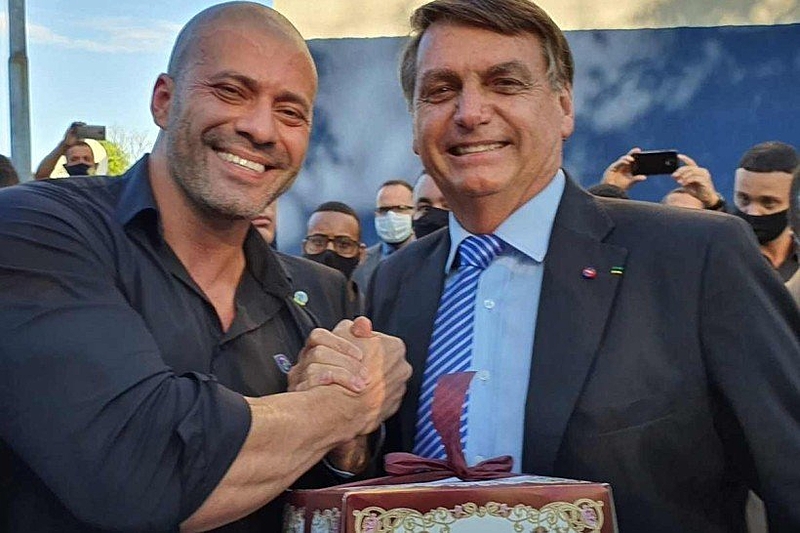 Last month, the commission summoned Economy Minister Paulo Guedes to explain the readjustments that President Jair Bolsonaro had promised to the category. Silveira said, however, that the call was not unanimous among the members of the commission.

Reserve general Carlos Alberto dos Santos Cruz, former minister of the Government Secretariat of Jair Bolsonaro (PL), said he could leave Podemos if the party declares support for the retired captain in this year’s elections. “If the party decides to do so, I’m out. I’m out,” the general told the Estadão. 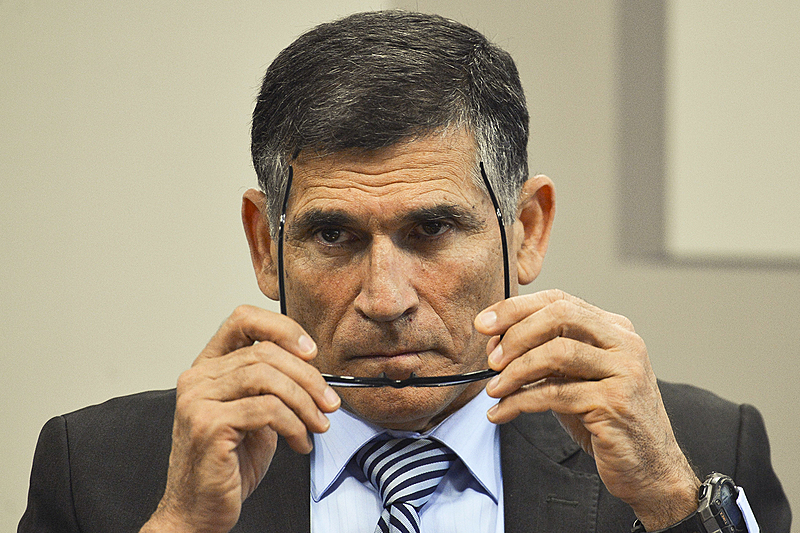 For now, the acronym has not closed a deal for the presidential race, but most deputies and senators affiliated with Podemos support Jair Bolsonaro, such as the senator from Espírito Santo Marcos do Val and the former coordinator of Lava Jato in Paraná Deltan Dallagnol. .

Before the auction, communities in MG denounce irregularities in the Zema Rodoanel project

Strong explosions hit Russian air base in Crimea; one person died and 7 were injured

Candidate for the Senate of RS, Hamilton Mourão stops declaring himself indigenous and turns white

Artist produces mosaics in honor of Moïse and in defense of Renato Freitas, in Curitiba