Liverpool could leave another striker 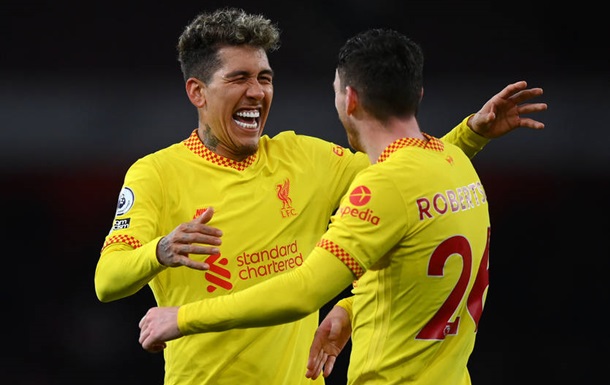 Firmino could move to Juventus

Following Sadio Mane, Liverpool may leave another striker. According to Mirror, Italian Juventus claims Roberto Firmino. Turintsy are ready to offer £20 million for the player.

Firmino made 35 appearances for the Reds last season, scoring 11 goals and providing 5 assists. The player’s contract expires next summer.