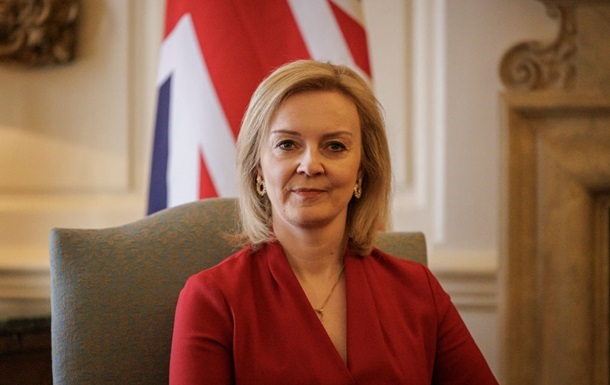 The British Foreign Office, the Interior Ministry and the Treasury are working on this issue. Funds can be provided either to the state or to Ukrainians.

The UK advocates for the confiscation of sanctioned Russian assets in favor of Ukraine and is currently working on this issue. This was stated by Foreign Minister Liz Truss, writes Sunday, July 3, The Guardian.

“I support the concept. We’re looking at it very carefully. Canadians have actually just passed the law. It’s an issue that we’re working on with the Home Office and the Treasury, but I certainly agree with the concept. We just need to get into the details.” “, – quotes the Minister of the edition.

According to Truss, the British government could confiscate frozen Russian assets in the UK and redistribute them among the victims of Russia’s war in Ukraine.

The diplomat noted that “this initiative will probably require a law, but not necessarily.” At the same time, the withdrawn funds can be provided either to individuals or to the state.

Recall, on June 24, the Canadian Senate approved a bill by Prime Minister Justin Trudeau that allows the confiscation of Russian assets.

Occupants fired 230 shells in Sumy region, there are wounded

Zelensky: It is clear to the whole world that Ukraine will win