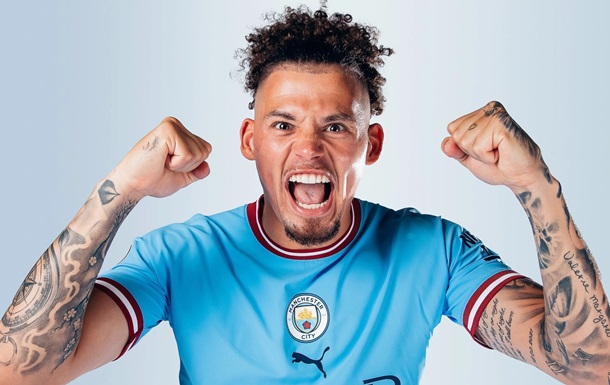 The English champions have announced the signing of Leeds central midfielder Calvin Phillips.

Manchester City quickly found where to put the money from the sale of their striker Gabriel Jesus to Arsenal. On their official page press service of the champions of England announced the signing of Leeds central midfielder Calvin Phillips.

The transfer amount is 45 million pounds, which is how much was received from the sale of Jesus to the London Arsenal. At the same time, bonuses are also spelled out in the agreement, taking into account which the amount for the purchase of Phillips can increase to 50 million. The player signed a contract for 6 years.