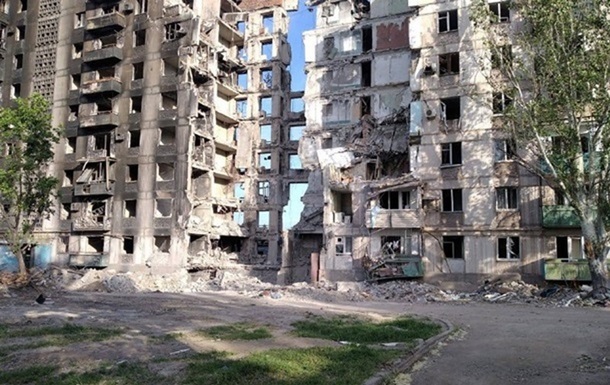 In Mariupol, a Moscow landing of invaders in white coats was working in the amount of 17 people. As of today, they have been sent home. There were no own Mariupol doctors, according to Mayor’s adviser Petr Andryushchenko.

Russian-occupied Mariupol was left without doctors. About it informs Advisor to the mayor of the city Petr Andryushchenko.

“Today, Mariupol was left without doctors. A Moscow landing of invaders in white coats in the amount of 17 people worked in Mariupol. From today they have been sent home. There were no own Mariupol doctors before. That is, it can be stated that from today there is no medical care in Mariupol “, Andryushchenko writes.

Earlier it was reported that in Mariupol the heat is on and people are fainting right on the streets. Due to the lack of emergency medical care in the city, the number of deaths is increasing.

For more than two months, the Russian invaders and their collaborators, the self-proclaimed authorities of Mariupol, have been blocking the residents’ normal access to drinking water, sufficient food and medicine. People are dying from a lack of medicines, sometimes patients have to amputate their legs due to the inability to provide therapeutic treatment. Medicines are sold on the streets, not in pharmacies, in violation of all norms.

Artist produces mosaics in honor of Moïse and in defense of Renato Freitas, in Curitiba