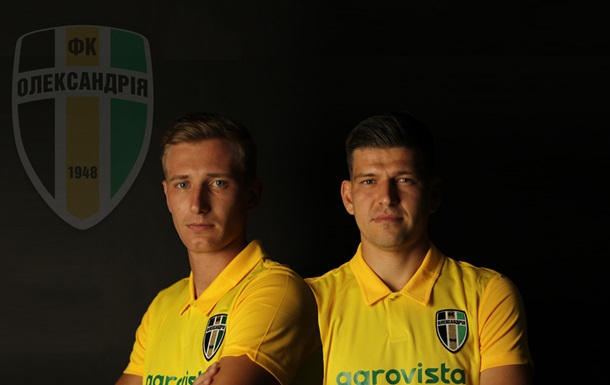 Kirill Kovalets and Vladimir Odaryuk left the team from the Kirovograd region.

Kirill Kovalets left Alexandria. This is reported official website of the club from the Kirovograd region. Together with one of the leaders, forward Vladimir Odaryuk also left the team.

Recall that Kovalets suffered a severe leg injury last season. Before the injury, the midfielder managed to play 11 matches for Alexandria, scored 1 goal and made 2 assists.

In total, since the beginning of his transition in 2018, Kovalets managed to play 88 matches for Oleksandriya, in which he scored 14 goals.

It is reported that now the 29-year-old midfielder as a free agent can move to Dnepr-1.

As for Odaryuk, he played 16 matches for the club last season.