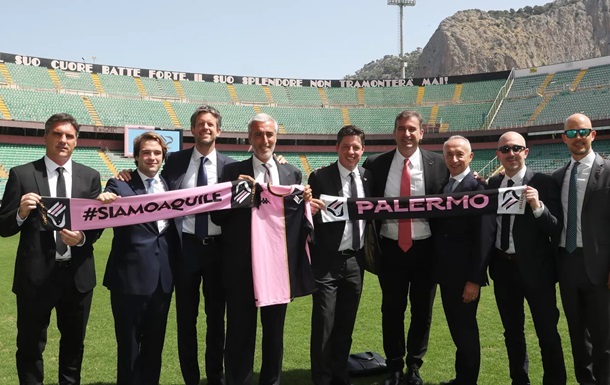 The Emirates sports holding that owns Manchester City has bought a controlling stake in the Italian team.

The amount of the transaction was not disclosed, but according to unofficial data, 80% of the shares cost the new owners 13 million euros.

“Palermo is a historically great club with a strong and proud identity. We will work together with President Dario Mirri to reinforce his outstanding work which aims – over the next few years – at the sustainable growth of Palermo. This is a very strong team and our role is will be to add value to everything that makes Palermo so special and to constantly improve performance on and off the field using our experience and knowledge.

Italy is one of the most exciting and enthusiastic football nations in the world, with a rich history of national and club success, passionate supporters and many fantastic players. We are pleased that City Football Group has expanded its presence in Italy,” Ferran Soriano, CEO of City Football Group, commented on the event.

Recall that Palermo, which was previously sent to the lower Italian divisions due to its debts, managed to get a ticket to Serie B last season. Recall that the Emirati sports holding City Football Group, in addition to Palermo, owns 12 more football clubs around the world . The main of which is the English Manchester City.

Cate Blanchett's blue and yellow suit is up for auction