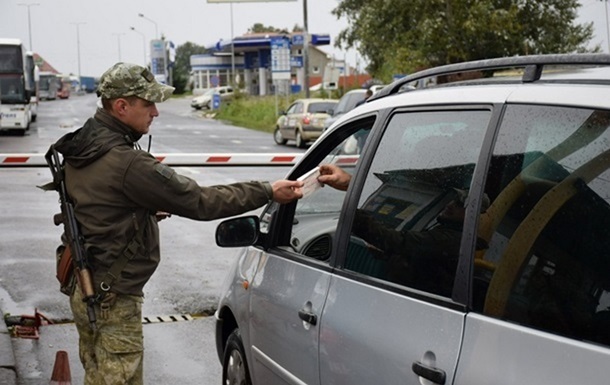 Persons liable for military service can only travel with a special permit.

Persons liable for military service must obtain permission to leave their place of residence. It is reported by the Zaporozhye OVA.

It is noted that persons registered with the military can leave their district or city only with special permission from the head of the district (city) territorial recruitment and social support center (that is, the military registration and enlistment office).

Permission is given only to certain categories:

Recall that BP decided to legitimize the ban on the departure of men during the war.

It was also reported that the Cabinet of Ministers made changes to the rules for crossing the state border, allowing a number of categories of men liable for military service to leave.

A resident of the Ivanovo region, who threw a "Molotov cocktail" into the building of the military enlistment office, was charged with a terrorist attack

A fire broke out near the railway station in Donetsk - OVA