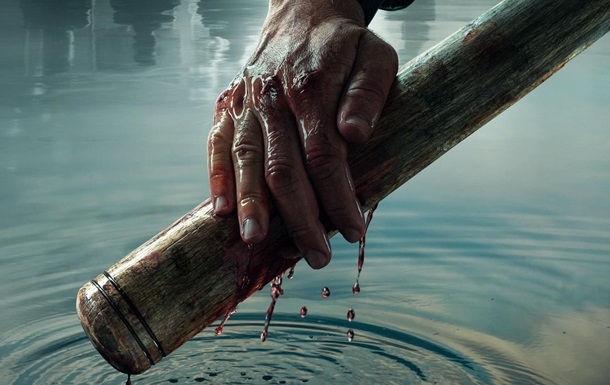 Poster for the movie Rhinoceros

The filmmaker hopes that after the war in Ukraine he will start working with colleagues from a neighboring European country.

The crime drama Rhinoceros by Ukrainian director Oleg Sentsov, who is now defending the country from the Russian aggressor, received the Grand Prix of the Lubusz film festival in Poland. In this regard, Sentsov thanked the Poles directly from the front for their comprehensive assistance and support to Ukraine.

The director recorded the video message against the background of the sounds of shelling.

“I personally, and the entire Ukrainian people, are very grateful for the support of the Poles, who turned out to be our real brothers and sisters, who support us in this difficult hour, when we have such a powerful enemy. With such friends, we will certainly win! I was very glad to know that our film “Rhinoceros” won at the festival in Łagów. I was in your beautiful city, and this is one of the best places on earth that I have been. I was there with my first film “Gamer”, which received a special prize, But now “Rhino” has received the main award, and for me it is very pleasant, because a lot of people from Poland worked on this project,” Sentsov said.

He also listed everyone who helped create his cinema.


The trailer of Oleg Sentsov’s film has been released