Shooting at US Independence Parade 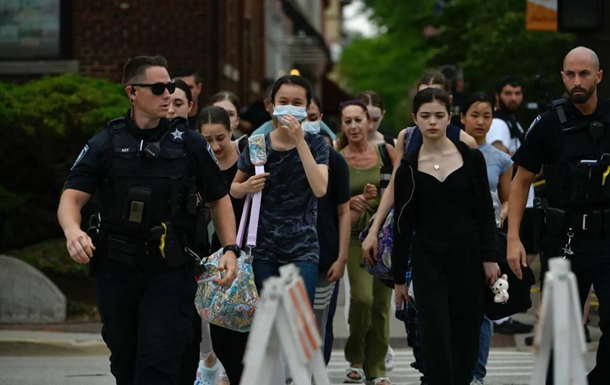 At least 6 dead in US parade shooting

Law enforcement officers suggest that the perpetrator fired from the roof of one of the buildings. A rifle was found at the scene.

In the town of Highland Park near Chicago, Illinois, USA, an unidentified gunman fired at a US Independence Day parade. On Monday, July 4, reports Chicago Sun-Times.

Six people were reported killed in the shooting and 16 others were injured. According to local media, the gunman opened fire 10 minutes after the start of the parade.

According to witnesses, the unknown managed to quickly fire from 20 to 25 shots. A firearm was found at the scene of the incident, and police are looking for the attacker.

The suspect is described as “a white male aged 18-20 who wears a white or blue T-shirt.”

Authorities canceled all festive events and urged residents to avoid the city center.

Let’s remind, on May, 24th in elementary school of the city of Robb of the State of Texas the 18-year-old student Salvador Ramos shot dead 21 people – 19 children and two adults. He himself was killed in a shootout with police.

Earlier in the Greek Athens there was a shootout between police and criminals. As a result, one of the attackers was killed, two cops were injured.