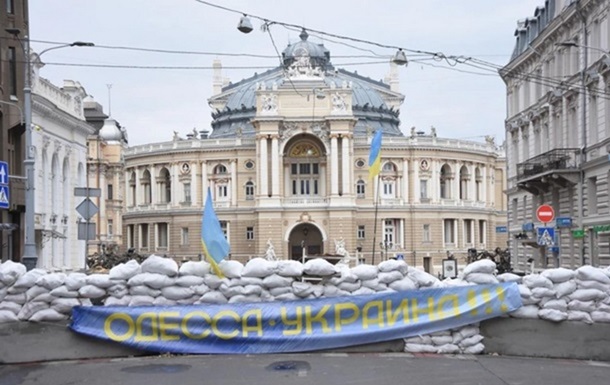 In the water area, Russian ships with 28 “calibers” are standing ready to strike, according to Sergei Bratchuk, spokesman for the Odessa Regional Military Administration.

In the waters of the Black Sea, Russian ships with 28 Caliber class missiles on board are on alert for strike. About it informed Speaker of the Odessa Regional Military Administration Sergey Bratchuk.

“Night in the city and the region under air alarms. The enemy threatens with missile attacks from the air and sea. Russian ships with 28 “calibers” are ready to strike in the water area. The enemy is trying to activate air reconnaissance – our Defense Forces are interfering. The counter-sabotage operation continues, – Bratchuk’s video message says.

Agroecology in elections: movements act to broaden debate on the topic