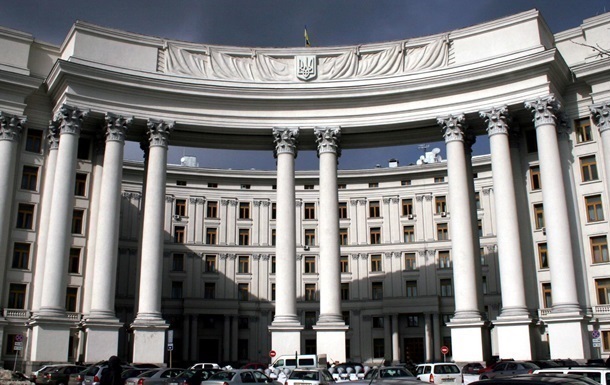 Foreign Ministry updated its invitation to the pontiff

Ukraine updated its invitation to the head of the RCC, noting that Russia in every possible way ignores the willingness of the Holy Father to visit Moscow.

The Ukrainian Foreign Ministry believes that the visit of Pope Francis to Ukraine will strengthen his role in restoring peace on Ukrainian soil. This was announced on Monday, July 4, by the speaker of the Ministry of Foreign Affairs of Ukraine Oleg Nikolenko, reports Interfax-Ukraine.

“The Ukrainian side has repeatedly expressed an invitation to the Pope of Rome to visit Ukraine. We believe that this visit will strengthen the role of the Pontiff in restoring peace on Ukrainian soil, as well as support the spirit of Ukrainians who are undergoing untold suffering due to Russian aggression,” Nikolenko said.

In his opinion, it is significant that in Moscow at the moment they are ignoring the readiness of the Holy Father to visit Russia in every possible way. This is another evidence that the Russian regime is committed to war, not peace, the Foreign Ministry spokesman stressed.

“The time has come to deepen ties with those who sincerely strive for this. We renew the invitation to Pope Francis to visit our state and call on us to continue praying for the Ukrainian people,” the Foreign Ministry spokesman said, adding that good will certainly “win over Russian evil.”

Recall that today it became known that Pope Francis intends to visit Moscow and Kyiv.

Earlier, the pontiff condemned the blockade of Ukrainian grain exports and urged not to use grain as a weapon.

NATO has replaced the commander of forces in Europe