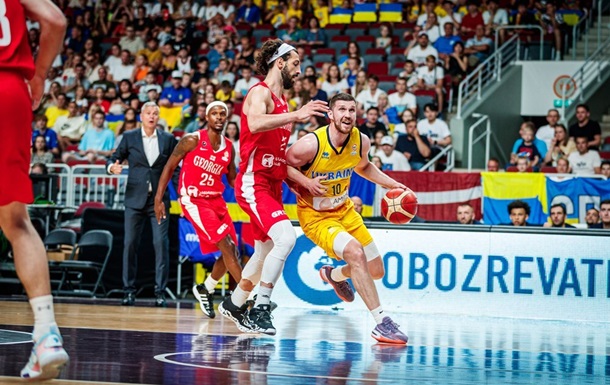 The Blue-Yellows will play another match in qualification for the World Basketball Championship.

Without Pustovoy and Lukashov. This decision was made by the coaching staff of the Ukrainian national basketball team and did not include the players in the application for the duel with North Macedonia. Instead, experienced center Vyacheslav Kravtsov and debutant Artem Kovalev can enter the Skopje site. About it reports the Basketball Federation of Ukraine.

Note that for both teams the upcoming match will not have a special tournament value. The Ukrainians have already guaranteed themselves access to the next round of qualification, and the Macedonians will definitely not be able to rise above the fourth place in the quartet.

Therefore, Bagatskis decided not to include Pustovoy and Lukashov, who played on July 1 in a victorious match against the Georgian team, in the roster for the game, in order to give them a break before an important duel with Spain.


The composition of the Ukrainian team: 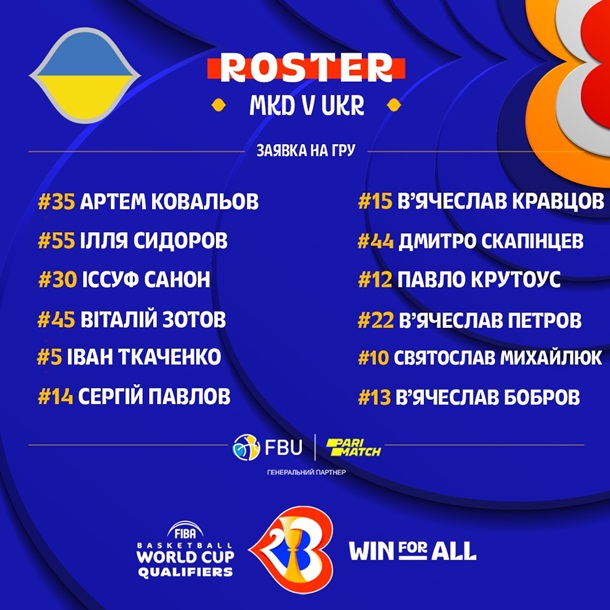 Application of the national team of Ukraine

Recall that the qualifying match North Macedonia – Ukraine, will be held today, July 4. The fight will take place in Skopje at the Sports Center Boris Trajkovski arena and will start at 19:00 Kyiv time.

Norway to cut gas production due to strike - Bloomberg