The occupiers are trying to conduct a census in Severodonetsk 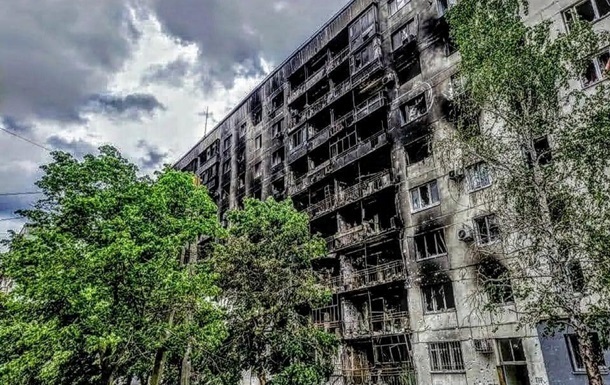 The consequences of Russian shelling in the Luhansk region

The invaders are interested in the “census” of children supposedly to organize the educational process, although all the schools in the city have been destroyed.

The Russian invaders are trying to establish “administrative activity” in the occupied Severodonetsk and intend to conduct a “census” of the remaining population. About it informed the head of the Severodonetsk city military-civilian administration Alexander Stryuk on Monday, July 4.

“In the city, the occupiers are trying to restore administrative activity, for which they created a “commandant’s office” and appointed a “commandant.” They are now intensively looking for housing and communal services specialists in order to somehow restore the city infrastructure. But if they are able to restore power supply with the help of portable generators, it not even enough to launch pumping stations,” Stryuk said.

In addition, the “commandant’s office” is going to conduct a census of the population, primarily of children.

“They explain this by saying that such data is needed to organize the educational process, but I don’t believe in it. All the schools in the city are in such a state that it is impossible to restore education in them. Obviously, the occupiers have some other goals in this census.” , says the mayor.

More than 7,000 civilians still remain in Russian-occupied Severodonetsk, and the city is running out of food. This was announced on Tuesday, June 28, by the head of the city Alexander Stryuk during a briefing.

Zlata Ognevich goes to concerts in a shot car