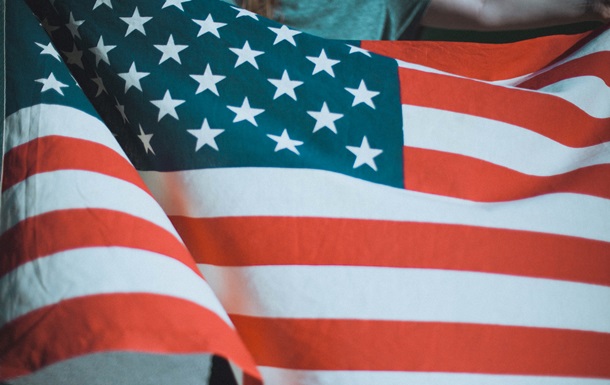 The parade, organized by the US National Park Service, is attended by bands from different states, military units, well-known creative teams.

The Ukrainian delegation for the first time took part in the parade in honor of the US Independence Day, which was held in Washington. The celebration in the capital lasted all day and began with a procession along the main street of the city. This was announced on Monday, July 4 Voice of America.

The parade, organized by the US National Park Service, was attended by orchestras, military units, well-known creative teams.

The Ukrainian delegation carried a large national flag in front, as well as banners thanking the United States for its support.

The parade was attended by representatives of the dance group Karpatia, the children’s organization Plast, the team of the Ukrainian Embassy in the United States and public organizations, among which were United Help Ukraine and US Ukraine Activists.

Celebrations of the US Independence Day in Washington were completed by festive fireworks on the main alley of the capital. Usually, more than 700,000 people come to see fireworks in the capital.

Recall that in honor of the American holiday, the military band of the Armed Forces of Ukraine performed the US anthem for the first time.

Jovicic: I’m proud to be back at the Santiago Bernabéu, but I belong to Shakhtar in my heart and soul