Zlata Ognevich goes to concerts in a shot car 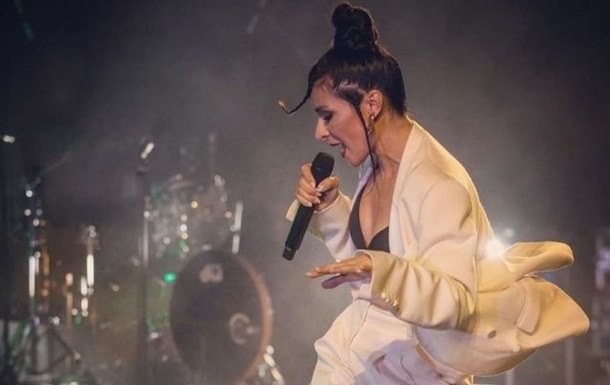 Zlata Ognevich at a concert

Since the beginning of the full-scale invasion, the singer continues to give charity concerts for the Armed Forces of Ukraine.

Ukrainian singer Zlata Ognevich travels around the country with concerts in a car that was shot by the invaders. The singer announced this on her Instagram page.

In particular, the artist said that the transport miraculously survived, but the glass was broken.

According to her, it symbolizes the hearts of Ukrainian citizens who suffered from the Russian invasion.

“The window of the only car that survived the shelling. I can’t say exactly where. We drive it during concerts,” Ognevich signed the photo. 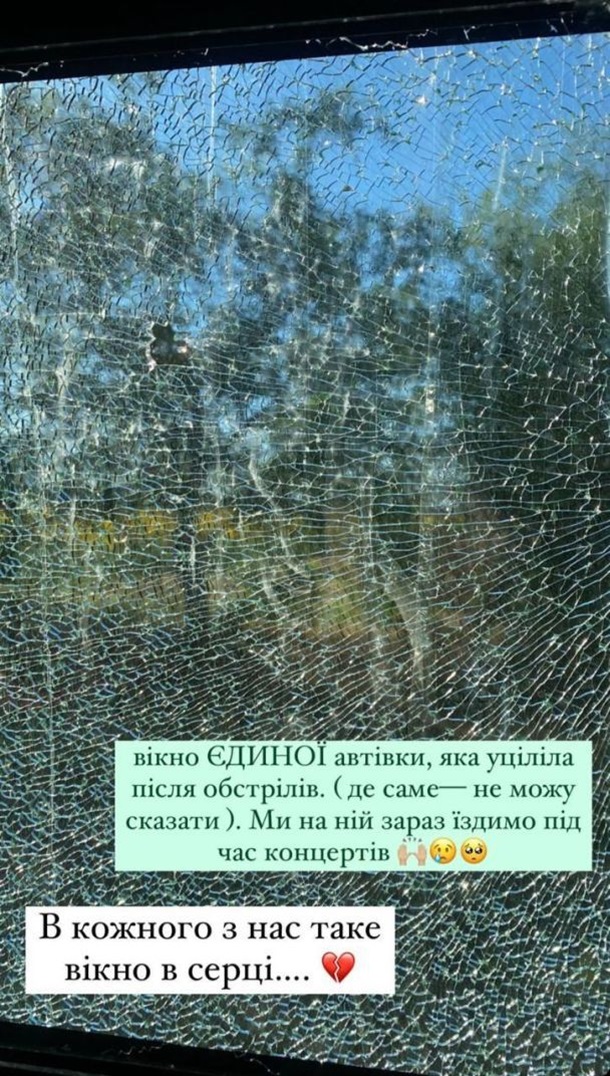 Later, the Ukrainian singer said that the window had to be closed with a calendar.

“Yesterday I showed a shelled window, today I had to close it with a calendar. Because the glass began to fall off a little.”

It was reported that Ukrainian singers Jerry Heil and Alyona Alyona recorded a joint song for the holiday of Ivan Kupala.

Tina Karol returned to her homeland after her charity tour of Europe.

Cate Blanchett's blue and yellow suit is up for auction