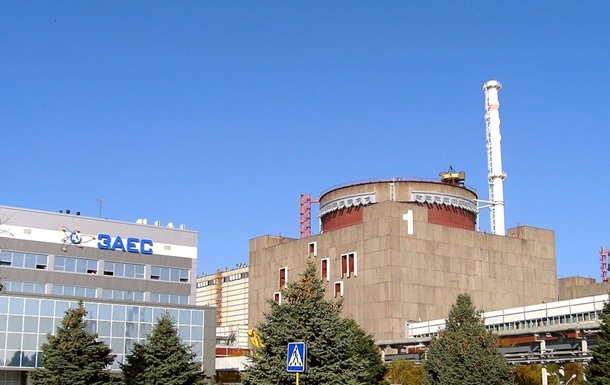 Andrei Goncharuk received serious bodily injuries after he refused to follow the instructions of the Russian military.

In the occupied Energodar, a diver of the Zaporizhzhya nuclear power plant, Andrei Goncharuk, who was beaten by the Russian military a few days ago, died. About it July 3 informed mayor of the city Dmitry Orlov.

“Energodar, under the occupation of savages, suffers terrible and irreversible losses. Today, on July 3, Andriy Goncharuk, a diver of the Zaporizhzhya NPP hydroshop, passed away. A few days ago, the occupants severely beat an employee of a nuclear power plant, an experienced and professional diver. The man was demanded to dive into the spray pool of the ZNPP , and after his refusal, monsters in a human face tortured Goncharuk,” Orlov wrote on Telegram.

He clarified that the victim was taken to the city hospital with numerous injuries in a coma, but the injuries were incompatible with life and he died without regaining consciousness.

Earlier, the mayor of Energodar said that the occupiers were forcing ZNPP workers to drain the cooling pools in order to commit a provocation. In this regard, on June 29, a diver of the hydroshop Goncharuk was severely beaten.