A resident of Kherson headed the pseudo-department of health 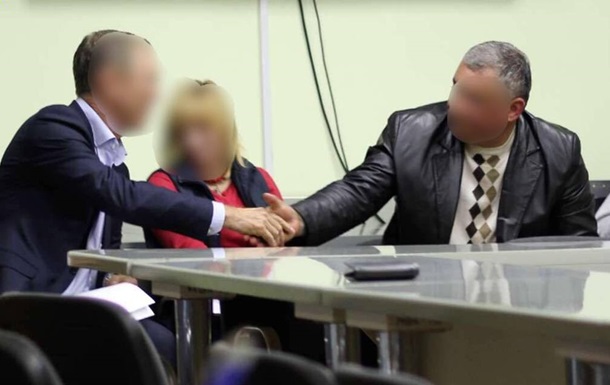 A resident of Kherson headed the pseudo-department of health

The suspect introduces medical standards in accordance with the legislation of the aggressor country in the medical institutions of the region, and conducts an inventory of property.

A resident of Kherson, who headed the pseudo-department of health in the occupied Kherson region, is suspected of collaborationism. About it informs Office of the Prosecutor General of Ukraine.

It is reported that in May 2022, a resident of Kherson voluntarily agreed to the position of the so-called “head of the health department of the military-civilian administration of the Kherson region” in an illegally created authority.

“The suspect introduces medical standards in accordance with the legislation of the aggressor country in medical institutions in the region, conducts an inventory of property. He also organizes the registration of medical institutions as legal entities of the Russian Federation, dismisses and appoints their leaders,” the report says.

Earlier it was reported about a resident of the Kyiv region, who worked as the director of a private school in Kyiv and collaborated with the Russian invaders. For this, she was promised the position of “Minister of Education” under the occupation authorities.

A month after the disappearance of Bruno and Dom, the federal government did not reinforce security in Javari