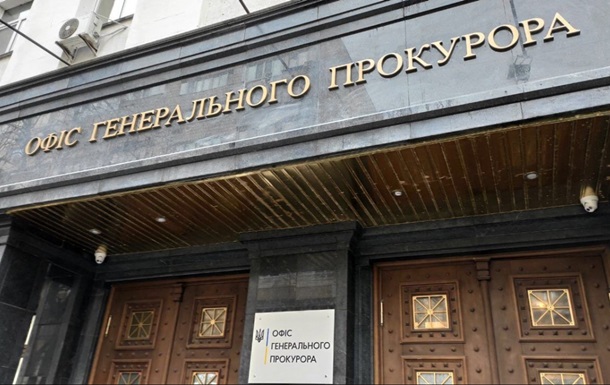 The accused voluntarily collaborated with the occupiers

The man, who informed the enemy of the residence addresses of law enforcement officers and local activists, was detained and the case has already been submitted to the court.

The office of the Prosecutor General sent to court an indictment against a resident of the Kiev region on the fact of high treason committed under martial law (part 2 of article 111 of the Criminal Code of Ukraine). About it July 5 informs Office of the Attorney General.

The investigation established that the defendant, during the Russian occupation of the town of Babintsy, Buchansky district, voluntarily provided the enemy with information about the addresses of residence of law enforcement officers and persons who may have firearms and resist.

The accused was chosen a measure of restraint – detention.

Pre-trial investigation in criminal proceedings was carried out by investigators of the Main Investigation Department of the National Police of Ukraine.

Recall, earlier it was reported that in Bucha they will judge a man who went over to the side of the enemy and provided the Russian military with information about the situation in the city and found advantageous firing positions.

Scholz urged Germans to be prepared for prolonged inflation