Afghanistan shelled the territory of Uzbekistan with rockets 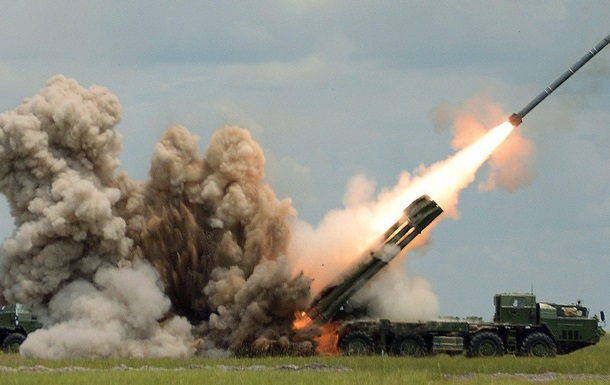 Afghanistan shelled the territory of Uzbekistan with rockets. About it reported Ministry of Foreign Affairs of Uzbekistan.

“On July 5, 2022, at about 4:20 p.m., five rocket projectiles, presumably flown from the territory of Afghanistan, were noted in the border area of ​​Uzbekistan. message.

The ministry only noted that minor damage was done to four private houses in the mahalla Mazhnuntol of Termez, the fifth projectile was found on the football field. The discovered shells were neutralized by a sapper unit.

Currently, the competent authorities of Uzbekistan, together with the Afghan side, are implementing the necessary measures to establish the causes of this incident.

Recall that on July 1, mass protests began in Karakalpakstan due to the intention of the President of Uzbekistan Shavkat Mirziyoyev to amend the country’s Constitution, which relate to the abolition of the republic’s sovereignty.

In response, Shavkat Mirziyoyev, by his decree, introduced a state of emergency in the territory of Karakalpakstan until August 2.

All through the military. Scandal over military regulations

The State Duma approved the draft law of the Russian government, forcing businesses to work for the army