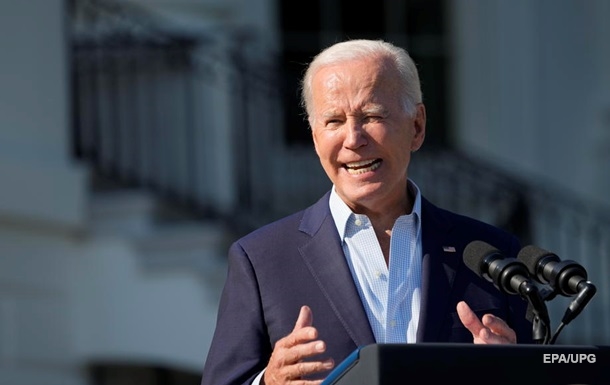 The President called on federal law enforcement agencies to assist in the search for the suspect, who is on the run.

US President Joe Biden vowed not to give up in the fight against the “epidemic of armed violence.” the American leader made such a statement after the shooting in the suburbs of Chicago. About this on Monday, July 4, informs White House press office.

“I recently signed the first significant bipartisan gun law reform project in almost 30 years, including actions that will save lives. But there is much more to be done, and I will not give up in the fight against the epidemic of armed violence,” the president promised.

Joe Biden called on federal law enforcement agencies to help find the suspect, who is on the run.

“Jill and I are appalled at the senseless gun violence that once again brought grief this Independence Day. We are grateful to the emergency services and law enforcement on site. I spoke with Governor Pritzker and Mayor Rothering and offered the federal government’s full support.” he added.

Earlier, officials said six people were killed and 24 taken to hospital, and that a rifle was found at the scene.

Police are looking for a white man who appears to be in his 18s and 20s and has asked the public to help find him. According to preliminary data, the attacker fired from the roof.

Recall that in the town of Highland Park near Chicago, Illinois, USA, an unknown person fired at the parade on the Independence Day of the United States.