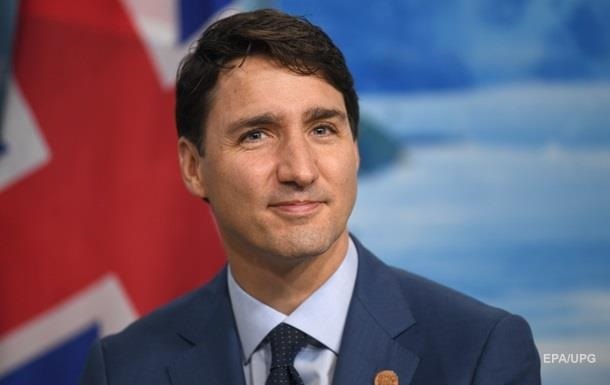 Trudeau noted that Ottawa strongly supports the accession of the Scandinavian countries to the Alliance.

Canada was the first NATO member country to ratify the accession of Sweden and Finland to the Alliance. About it declared Canadian Prime Minister Justin Trudeau.

“Today, Canada became the first country to ratify the accession protocols for Finland and Sweden to NATO. This brings both countries closer to full membership,” he said.

Trudeau noted that, Ottawa strongly supports the accession of the Scandinavian countries to the alliance.

“Canada has full confidence in the ability of Finland and Sweden to quickly and effectively integrate into NATO and contribute to the collective defense of the North Atlantic Alliance. Their membership will make NATO stronger, and we urge all NATO members to act quickly to complete their ratification processes in order to limit opportunities for interference from adversaries,” the Prime Minister of Canada said.

Recall that Finland and Sweden have completed negotiations on joining NATO.

The relevant protocols have been signed.

Hunger on vacation: children can miss out on a full meal during recess