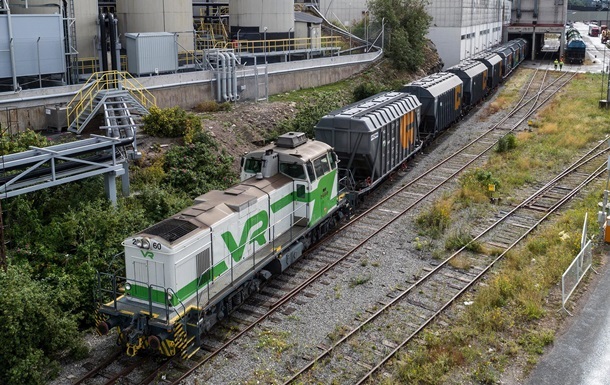 The confiscated wagons belong to companies that are directly or through their shareholders affected by EU sanctions.

Finland has confiscated nearly 900 freight wagons from Russian companies as part of EU sanctions. This is reported Reuters on Tuesday, July 5th.

The letter to the Russian Ministry of Transport, dated June 6, refers to 865 confiscated wagons. The Finnish railway concern VR has confirmed that the wagons were in fact confiscated.

In turn, the Russian authorities did not want to comment on this. The confiscated wagons belong to companies that are directly or through their shareholders affected by EU sanctions.

Recall that in May the Finnish railway announced the termination of contracts with Russia. At that time, VR Group believed that by the end of this summer, traffic from Russia would be reduced by about a third of its original level.

Headquarters opened in Sergeevka, where victims will be assisted

A court in Belarus sentenced a 20-year-old student to 6.5 years in prison because of a repost of a publication condemning the war in Ukraine