In Melitopol, the invaders opened their registry office 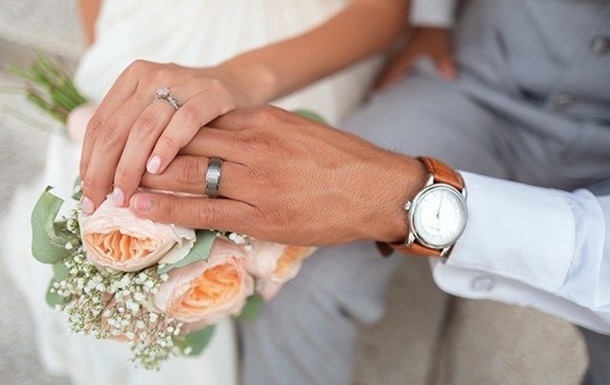 In Melitopol, the invaders opened their “registry office”

With the new institution, the occupiers issue certificates of birth, death, marriage or divorce. Services are provided even to those who have not received Russian citizenship.

On Monday, July 4, in Melitopol, Zaporozhye region, the occupying authorities opened a “registry office office.” About it report propaganda Russian media and publics.

It is reported that in the new institution the invaders draw up certificates of birth, death, marriage or divorce.

“ZAGS” is located in the Palace of Culture. Shevchenko, in the same place where the so-called “military-civilian administration” operates.

Russian media publications note that services are provided even to those who have not received Russian citizenship. In addition to the above services, in case of loss of the primary registration document in Melitopol or the Melitopol region, you can additionally obtain similar documents, but already of the Russian sample.

Earlier it was reported that in Melitopol and Kherson, the invaders began to issue Russian passports.

Recall, on May 25, Russian President Putin signed a decree according to which Russia will grant citizenship to residents of the temporarily occupied territories of the Zaporozhye and Kherson regions of Ukraine under a simplified procedure. The Kherson Regional Council called the simplified procedure for obtaining Russian citizenship for residents of the region “passportization under torture.”

Borrell: Putin will have to choose between guns and butter