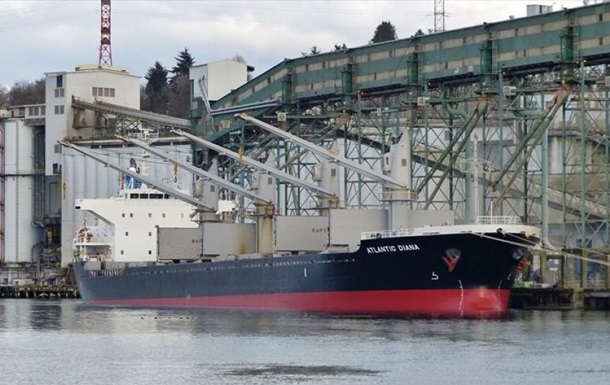 The ships, as the Prosecutor General’s Office suspects, are involved in the transportation of grain stolen from the recently occupied Ukrainian territories.

Ukraine turned to Turkey with a request to help check three ships flying the Russian flag on suspicion of stealing grain from the temporarily occupied territories. About this on Tuesday, July 5, reported Reuters agency.

Thus, the publication refers to a letter dated June 13, which the Prosecutor General’s Office of Ukraine allegedly sent to the Turkish Ministry of Justice. In the message, Kyiv asks Ankara to investigate and provide evidence against three vessels that the Prosecutor General’s Office suspects were involved in the transportation of grain stolen from recently occupied Ukrainian territories such as Kherson.

The letter, seen by the agency, also says that the ships departed from Crimea’s main grain terminal in Sevastopol in April and May.

All three large bulk carriers – Mikhail Nenashev, Matros Pozynich and Matros Koshka – are owned by a subsidiary of the Russian state-owned United Shipbuilding Corporation, which is under Western sanctions, according to the Equasis shipping database. The Russian company did not respond to a request for comment. .

Recall, on July 1, a ship with cargo from the temporarily occupied Ukrainian city of Berdyansk entered one of the ports of Turkey.

At the request of Ukraine, the Turkish authorities detained a cargo ship carrying stolen Ukrainian grain.