Norway will allocate one billion euros to Ukraine 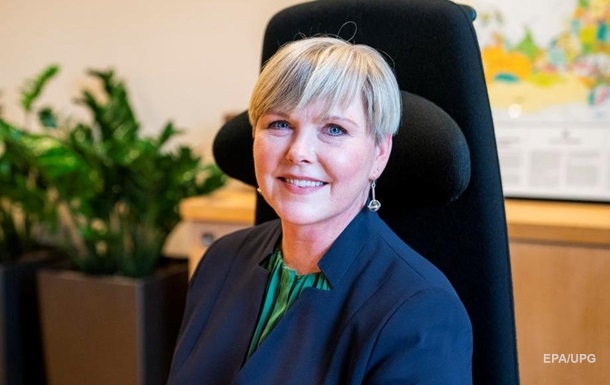 The money will be received within two years and will be used for humanitarian aid, budget support and reconstruction.

The Norwegian authorities will allocate one billion euros in support of Ukraine. Funds will be transferred within two years. This was announced at the conference on the restoration of Ukraine in Lugano on Tuesday, July 5, by the Minister for International Development of Norway, Anne Beate Twinnereim.

“This is on top of the €200 million we have provided since February. Our funding will be used for humanitarian aid, budgetary support and recovery efforts,” Twinnerheim said.

She also promised that Norway would continue to provide significant military support to Ukraine.

Earlier it was also reported that Norway would consider the issue of gas supplies to Ukraine.

Before that, it was also reported that Norway would allocate 1 billion euros to Ukraine. The money will arrive before the end of this year or early 2023.