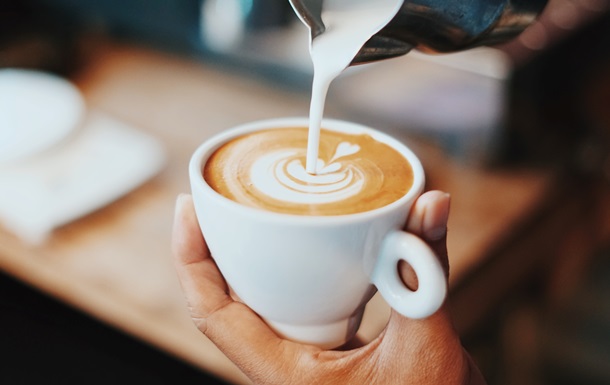 Before that, the Zaporozhye utility company bought an expensive Swiss coffee machine.

Concern “Urban Heating Networks” of the Zaporozhye City Council announced a tender for the purchase of 150 kg of coffee in the amount of 113 thousand hryvnias. During the auction, the utilities rejected the cheap bids and chose the private firm that “made the most expensive offer.” About this on Thursday, July 4, declared head of the Zaporizhzhya regional military administration Oleksandr Starukh.

The head of the administration Alexander Starukh wrote that he had already instructed to check the validity of such “capital investments”, as well as their legality.

He wrote that he “refuses to understand why the Cossacks should pay the heads of heating networks Arabica with pear and chocolate flavor.”

Note that in the given concentration application it is specified that the desired coffee must be unusual.

“We need a variety of coffee – 100% Arabica. Taste – pear, dark chocolate, raisins,” the representatives of the concern wrote.

At the same time, they also made a clarification “we note that all three and only these three tastes should be present and felt in coffee.”

In total, 4 companies submitted their proposals in the prozorro tender procurement system. However, the workers of the heating networks rejected 3 of them, which were just the cheapest. The reasons were in two cases the non-compliance of the goods, and in one case the incorrect filling of the documentation.

Therefore, they decided to purchase Colombian grain from LLC Argantek – for 105,300 hryvnias. That is, 702 hryvnia per kilogram of coffee. The treaty was to be signed on 1 July.

It should be noted that in November 2021 the utility company bought it Swiss coffee maker for almost 84 thousand hryvnias for one device.

Recall that the employees of the State Bureau of Investigation opened criminal proceedings on the fact of a possible abuse of official authority by the leadership of the patrol police in Krivoy Rog.