Russia doubled the concentration of missiles in the Black Sea 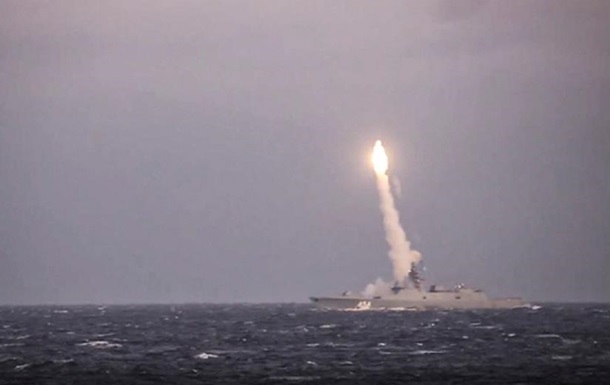 Russia continues to shell the territory of Ukraine with cruise missiles

40 enemy cruise missiles are aimed towards Ukraine, while the day before there were about 20 of them.

At the moment, there are six Russian warships in the Black Sea ready to launch 40 cruise missiles in Ukraine. About this on Tuesday, July 5, reported Operational Command South.

“Now there are four surface ships and two submarines in the Black Sea with a total salvo of 40 cruise missiles,” the fighters specified.

At the same time, it is noted that the day before, the invaders launched three carriers into the sea with a total salvo of up to 20 cruise missiles.

Recall, on the eve of the Russian troops once again shelled the territory of Ukraine. Nine missiles were intercepted by the air defense forces, part of the shells reached their targets.

In particular, in the Khmelnitsky region, as a result of an enemy strike on the territory of the Yarmolinetsky territorial community, one person was injured.