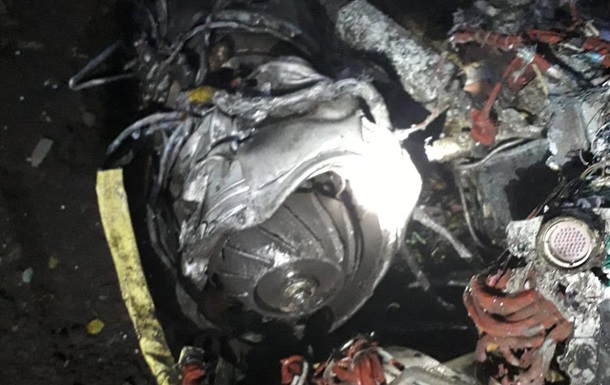 After the “arrival” of the rocket, a fire broke out in the private sector in Pokrov. Also in Dnipro, fragments of a downed rocket caused a fire.

On the morning of Tuesday, July 5, Russian troops fired seven missiles at the Dnepropetrovsk region. Six of them successfully shot down Ukrainian air defense forces. About it informed head of the Dnepropetrovsk OVA Valentin Reznichenko.

Six of the seven missiles were shot down by the Ukrainian military over the Dnieper and Sinelnikovsky district. In the Dnieper, fragments of a downed rocket caused a fire, at the moment the rescuers have already extinguished the fire, no one was hurt.

In the city of Pokrov, an “arrival” to the private sector was recorded. Several houses were destroyed, windows were broken in several more, the explosion provoked a fire. Representatives of the State Emergency Service and the police are on the scene. Initially, no one was hurt.

Recall that last night at about 04.00 in the Dnieper and Kharkov explosions were heard.

Earlier, the enemy fired artillery at two communities in the Dnepropetrovsk region – Zelenodolsk and Shirokovskaya.