The Air Force showed how they shot down Russian missiles 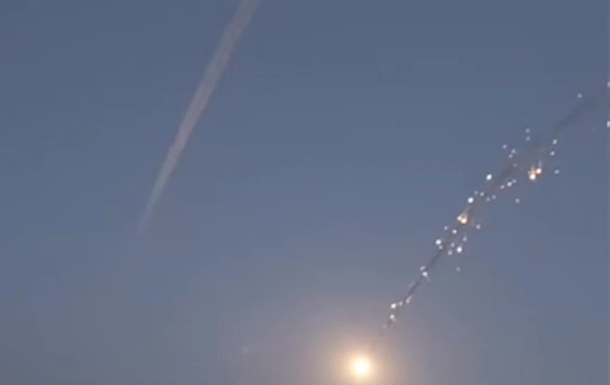 The Ukrainian military continues to successfully repulse the enemy not only on land and at sea, but also in the sky. At dawn, the pilots intercepted six missiles in the sky over Dnepropetrovsk.

The Command of the Air Force of the Armed Forces of Ukraine on Facebook published a video of how the Ukrainian air defense shoots down Russian missiles on the morning of July 5.

The video shows how air defense intercepts missiles over the fields and the city.

Recall that Russian troops fired seven missiles at the Dnipropetrovsk region on the morning of July 5. Six of them successfully shot down Ukrainian air defense forces.

The court banned the Communist Party of Ukraine