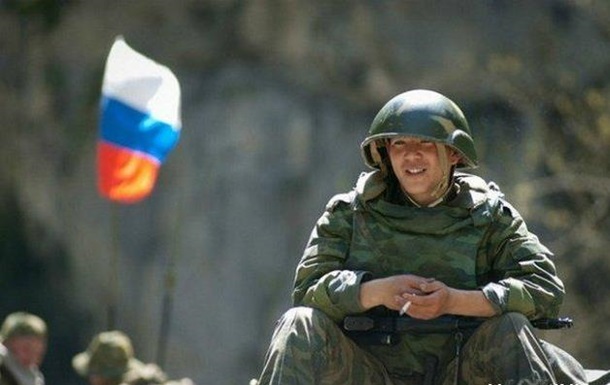 Russian troops in the south received reinforcements and ammunition from Crimea

Reinforcements arrived from the Khabarovsk Territory of the Russian Federation to reinforce the manpower to the invaders.

In the south of Ukraine, in the Kherson region, at the Kalanchak railway station, 17 wagons with ammunition were delivered to Russian troops from the temporarily occupied Crimea, reinforcements also arrived from the Khabarovsk Territory of the Russian Federation. This was announced on Monday, July 4, by the operational command of the South of the Armed Forces of Ukraine in Facebook.

“As part of the logistics support for the troops (Russian invaders – ed.), 17 wagons with ammunition arrived from the temporarily occupied Crimea at the Kalanchak railway station. Reinforcements from the Khabarovsk Territory arrived to reinforce the manpower.

But the occupiers are too demoralized and are looking for the possibility of getting lightly injured in order to leave the active unit and return to the Russian Federation,” the statement said.

The command clarified that without the risk of carrying out offensive operations on land, the enemy uses the tactics of air strikes.

OK Yug noted that on Monday, in the southern direction, the Armed Forces of Ukraine launched air and missile strikes on the Russian occupiers.

A pair of attack aircraft of the Air Force of the Armed Forces of Ukraine struck an enemy concentration near Davydov Brod.

“For this, our planes were attacked by two air-to-air cruise missiles fired from an enemy Su-35 fighter,” the report says.

The Armed Forces of Ukraine launched a missile attack on the enemy’s concentration in the area of ​​​​Daryevka, Kherson region.

In a day in the south, rocket and artillery units destroyed: 30 invaders, a T-62 tank, a Uragan multiple launch rocket system, an Msta-B howitzer, eight vehicles and two ammunition depots.

Recall that the soldiers of the Ukrainian army liquidated a large number of invaders and their equipment in the Kharkiv direction, and also destroyed an ammunition depot in the Izyum direction.

Recall that the Armed Forces of Ukraine repulsed the attack of the invaders near Belogorovka.